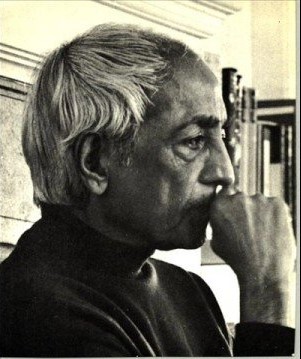 Other mentors taught me how to train, how to eat, how to improve athletic performance, how to write - Krishnamurti taught me how to think. Or more accurately he taught me how not to think. I had noticed during my long and extensive athletic career that at times of peak athletic performance, I was mentally silent. I was super-alert, acting and reacting. Whether thundering off-tackle or pushing upwards underneath a limit squat or overhead press, I was not thinking, I was doing! I might have been thinking up until the ball was snapped or up until the barbell was in motion, but once the deal was on, I was not thinking about how to do what it was I was doing. I certainly wasn't preoccupied with thinking about totally unrelated matters. I long noted that during intense athletic moments I wasn't consciously thinking about anything yet I was aware of everything. 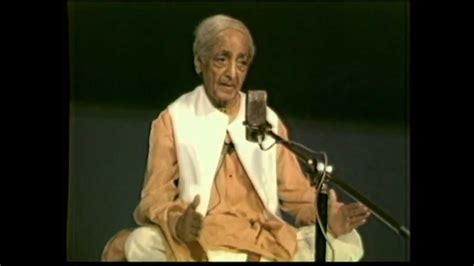 I was fortunate enough to attend several Krishnamurti talks, including one at Constitution Hall on his last lecture tour, shortly before he died. He was still lucid, candid and funny as hell, even at age 90. I had the good fortune to talk with him in a small group years earlier.

He was witty, insightful and self depreciating. I was always impressed with his ability to guide you into a non-verbal state using words. He used negation and logic and verbal creeping incrementalism to arrive at a state-of-being that was profoundly silent - yet your senses were fully engaged, heightened and ultra-alert. He championed an intuitive, non-verbal artistic frame of mind that I myself had experienced in athletics.

In the middle of a furious athletic battle, be it with an opponent or a barbell, things unfold too fast for the conscious, rational mind to participate. You come to rely on ingrained training and intuition. In the 70's I was introduced to yoga, Zen, Hinduism and Taoism and was struck that meditating monks sought a state of "no mind" wherein internal dialogue ceased, allowing "original mind" to emerge. That synced up with my own no-mind athletic experiences and I wondered if athletic no-mind should or could be carried over into everyday life.

Those athletes able to access The Zone (the Americanized phrase for no-mind) sought The Zone because they recognized that they performed better when in its throes. I waded through all the methods and modes used by the mystics and seers and eventually came to a man that used 'no-system' to arrive at 'no-mind.' To say I was intrigued would be an understatement. Krishnamurti was a no-nonsense iconoclast that punched holes in everything I'd learned to that point. It was his contention that all systems used to quiet the mind were inherently flawed.

How do you resolve the inherent contradiction of using a mechanical rote system, devised by the conscious mind, as a doorway to true mental silence? Riddle me that Batman!

He irreverently pointed out that ritualistic methods were merely mental tricks. You were still playing within the box of the mind when what was needed was to step outside the box. The mind could not be quieted - truly quieted - using thought. All systems were the product of conscious thought. By definition this was an irresolvable contradiction in terms.

How could true mental silence be arrived at following a system construction by conscious thought? What a paradox!

This was subtle and appealing to me. He contended that the mind could never be forced or subjugated into silence. You can't use willpower to suppress thought. Only through 'negation,' only by sorting through the falsehoods would we eventually arrive at 'real truth,' Wu Wei, as the Taoists called it, The Way of Emptiness. It was and is, an intriguing concept, enthralling me for almost sixty years.

His contention, that "the cessation of thought is the awakening of intelligence" synced up perfectly with my own peak athletic experiences. It made perfect sense to me that the human brain,, like any other muscle, needs rest. By learning how to 'not think,' the brain muscle would be given a much needed respite. When rested and refreshed, then called back into action, the fresh brain, like a fresh muscle, would function far better than on over-used, over-heated brain. The dilemma of 'not thinking' cannot be forced; methods that dull the mind or beat the mind into submission are mental wolves hidden in sheep's clothing. To arrive at real mental silence, he suggested, was a matter of being able to be in the absolute, instantaneous present.

I continually experienced being in the present in the middle of a savage workout. Become completely and utterly involved in what it is you are currently doing and the mind falls silent. This synced up with my own rudimentary discoveries. Being in the mindless present was a grand and addictive feeling. I sensed the truth of what he said. I repeatedly lost all sense of self in intense training and craved it. I asked him about this and he smiled and told me to "Carry this lack of center over into day to day life." That single sentence response has given me enough to work on for over fifty years.

He was always insightful and fierce; even at the very end, as his body was failing him his insight and power of reasoning were awesome and inspirational. He moved me as few men have. He taught me to become immersed in the immediate present. Be aware that the eternal chatterbox, the thinker, the observer, needs to be silent if the brain is to rest itself and revive. Ceaseless internal commentary prevents us from perceiving reality. Reality always unfolds in the absolute immediate present. 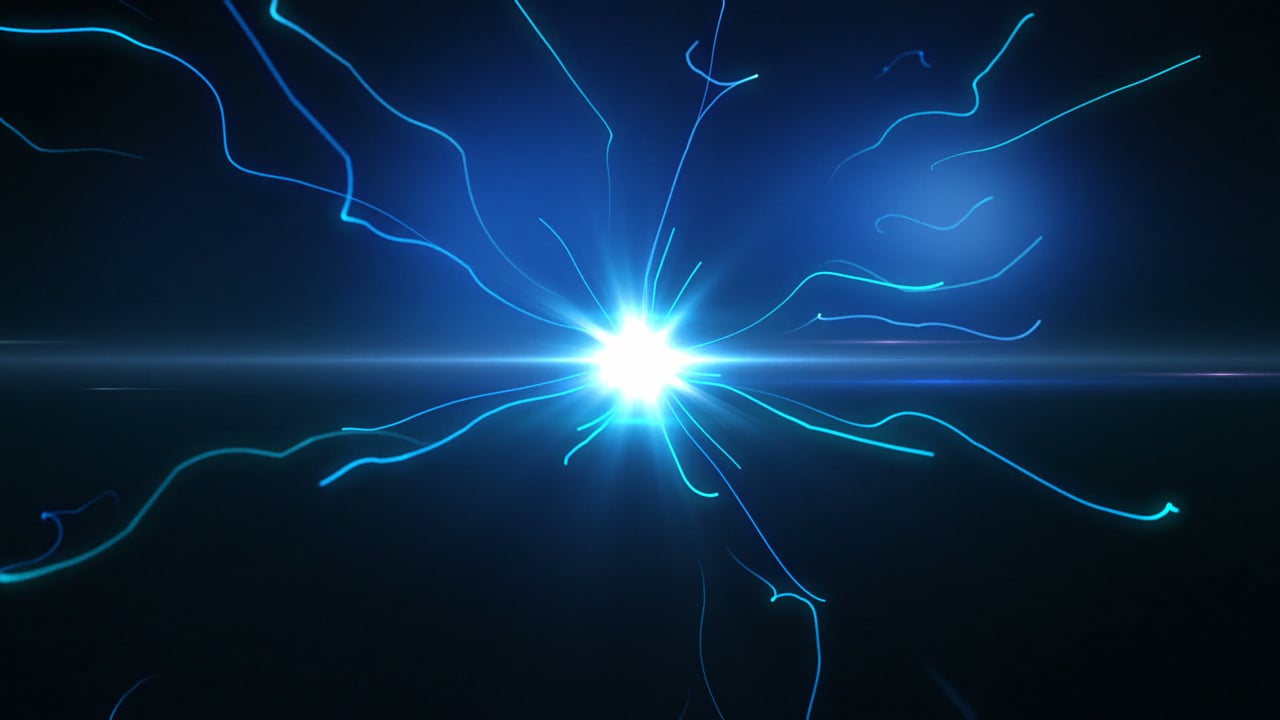 If you are thinking, you are unable to perceive reality: you are preoccupied and distracted by the intrusive internal commentator. When thought falls silent you experience a vibrant, electric, hypersensitive alertness and aliveness. Intense physical training is the surest way I know to quiet the mind, experience the present and access The Zone.

To learn more about how to focus the mind sign up below to our newsletter and receive our FREE Proven Psyche Up Procedure checklist.

Our email content is full of value, void of hype, never pushy, and always free.  As a BONUS you will receive our FREE proven psyche up procedure checklist to help you maximize your training every workout.