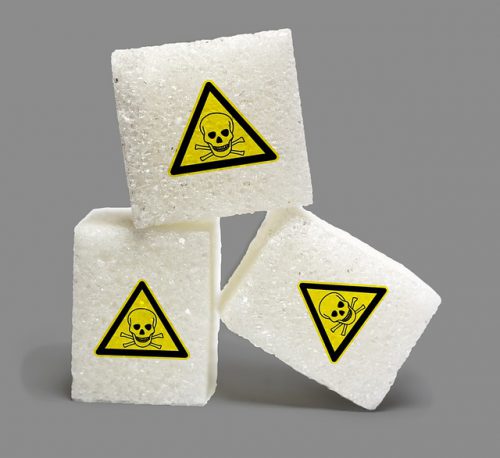 A few weeks back I wanted to find my copy of an old Bill Starr book, The Strongest Shall Survive. I found my old copy on a lower book shelf that I rarely look through. Next to Bill’s book was a copy of Primal Body – Primal Mind by Nora Gedgaudas. I had zero memory of purchasing this book. I plucked it off the shelf and could not for the life of me remember where or when I bought the book. As I perused the book, I could not believe I had purchased it and not read it: it was chockfull of insights. The premise of the book is twofold…

From the beginning of the human species up until the widespread introduction of agriculture (usually pegged at 10,000 years ago,) all men everywhere had fat-burning metabolisms. For hundreds of thousands of years, primal people primarily existed on the animals they hunted and killed. They would augment animal meat with whatever fruits, vegetables, insects, nuts, berries or wild honey they would happen across – but these foods were accidental and incidental and always occurred in proximity to game.

Primal men would migrate with animal herds, parasitic vampires that clung to the herd’s periphery.  Primal men were as nomadic as the animals they followed to survive. Until the advent of formalized agriculture (an eye-blink) carbohydrates played a small part in the human diet. Man evolved and became fully formed hunting and eating animals. 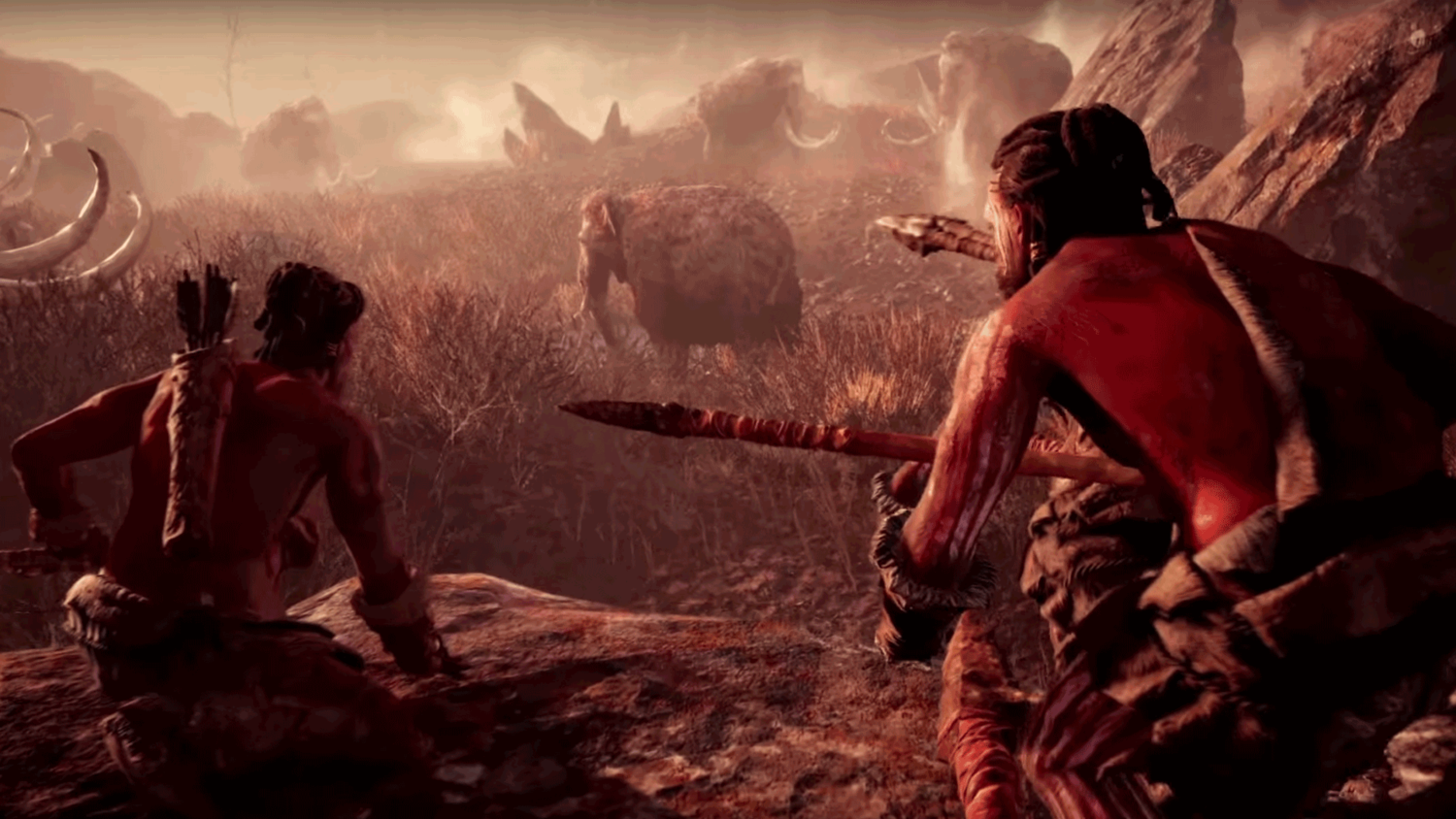 Primal man might on occasion come across some wild fruit or vegetables, perhaps some honey, but this represented an insignificant and irregular part of the ancient’s diet. Protein and fat, derived from wild animals, was the primary source of calories. The hunter-gatherer societies existed for hundreds of thousands of years as mankind fully evolved, eating protein and fat, augmented with a small amount of natural carbohydrates and natural sugars. This high-octane, nutrient-dense diet became the optimal food/fuel for the human body. It still is.

Humans no longer had to hunt to eat. They no longer had to migrate in synchronization with animal herds. They could settle in one place and grow crops. They could survive on what they planted and harvested.  The advent of agriculture created all kinds of foodstuff possibilities. With grains, man created baked goods, beer, wine and liquor. Humans began existing on cheap, low-grade carbohydrate as their primary food-fuel. 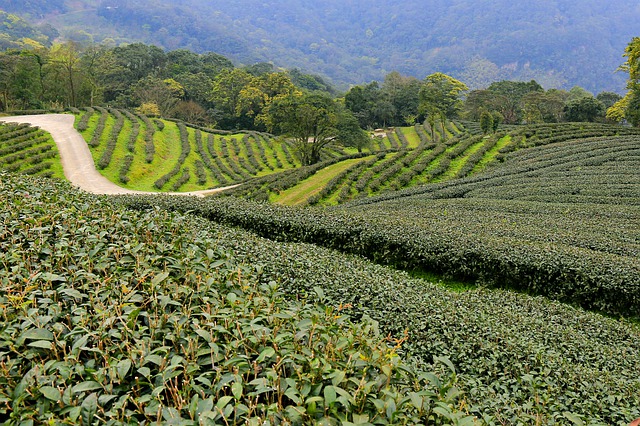 All modern heath maladies emerged when man created agriculture and lifted the lid on Pandora’s Box.  Before the advent of agriculture there was no obesity, diabetes, clogged arteries or heart disease. Before the advent of agriculture men were larger and stronger, fitter and more muscular. Mankind degraded when the food-fuel of choice shifted from protein and fat to starch and sugar.  It was akin to trying to run a 600-horsepower Ferrari 488 on kerosene.

There was a widespread shift in nutrition, a replacement of protein and fat with much cheaper and easier to obtain carbohydrates.  Carbs created geographic stability, it was the end of the nomadic lifestyle of hunter-gatherer.  Primal societies were replaced with villages, towns and cities.

The core contention, the most profound thing Gedgaudas says is that, other than protein, fat and fibrous carbohydrates, anything you eat or drink is undigested sugar and once consumed is converted into sugar. 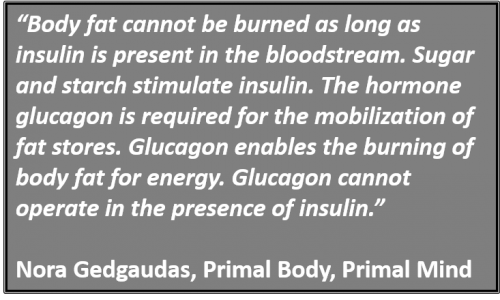 The solution is easy. Stop eating anything that isn’t a protein, fat or fiber.

Any nutrients consumed other than protein/fiber/fat are converted to sugar.  Sugar spikes insulin. When insulin lingers in the bloodstream, no fat burning is possible. If the system is never clear of insulin, no matter how hard you train, no matter how much cardio you do, no body fat can be mobilized and oxidized. Simple as that.

This nugget of knowledge made everything related to diet and leanness emerge from the fog of opinion into the crystal-clear clarity of useable knowledge. The first order of business for anyone serious about leaning out is to stop eating sugar and starch and purge the bloodstream of insulin. This isn’t rocket science: how do we clear the bloodstream of insulin? Stop eating anything other than protein, fat or fiber carbs. Stop eating anything that gets converted into sugar.

The goal is to shift the metabolism from a sugar-burning (glucose) metabolism into a fat-burning metabolism. How is this accomplished? Deprive the body of sugar.

Control Sugar in Your Diet! 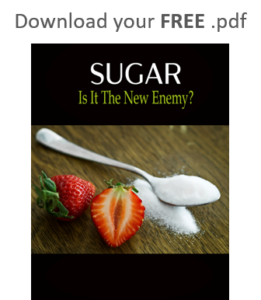 The clarity of Gedgaudas’ message resonated with me. It clarified reality. Sugar and starch (and trans-fats) are my enemy. The bad news is that it could take 4-6 weeks of strict dietary adherence to shift a metabolism from sugar-burning to fat-burning. That’s a long time. Still, it intrigues me and clarified so many dietary questions. I really feel I now know everything I need to know about dieting.  See more information on Marty Gallagher.

They have a saying about the card game Texas Hold ‘em, “it takes five minutes to learn and a lifetime to master.” I feel like I just got taught the dietary equivalent of Texas Hold ‘em.

This site uses Akismet to reduce spam. Learn how your comment data is processed. 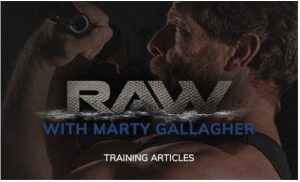 Check out Raw with Marty Gallagher Training articles!
Marty Gallagher gives you a backstage pass to over 55 years of training strategies as one of the Iron game’s most respected and enigmatic figures! 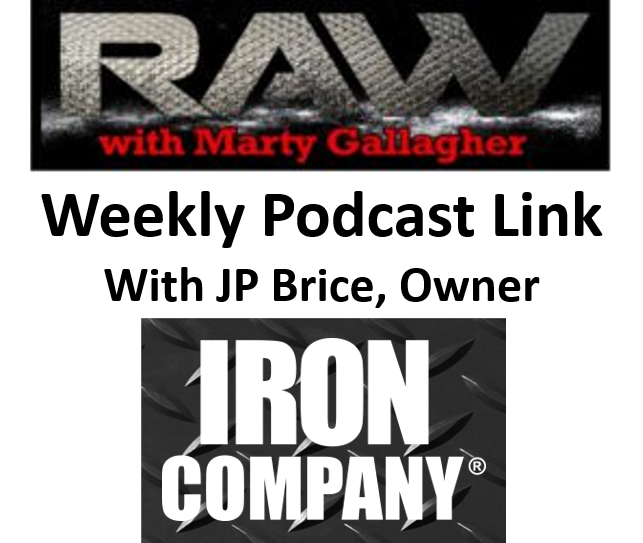 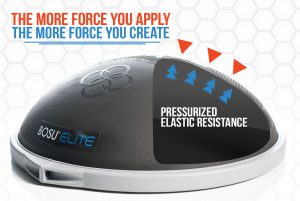 Click to learn more about
how to Peak Athletic Performance
with the BOSU Elite! 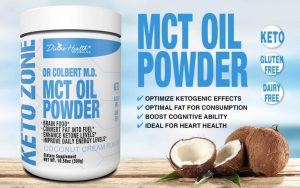 Click above to learn more about MCT Oil Powder and Keto Dieting!